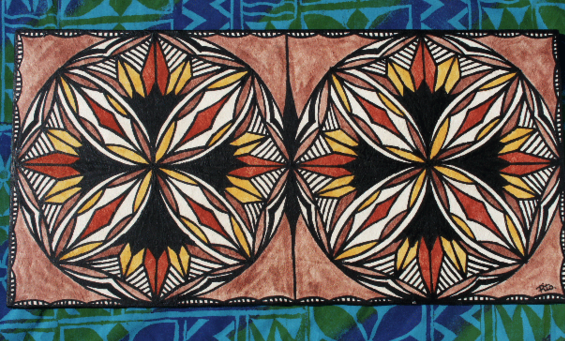 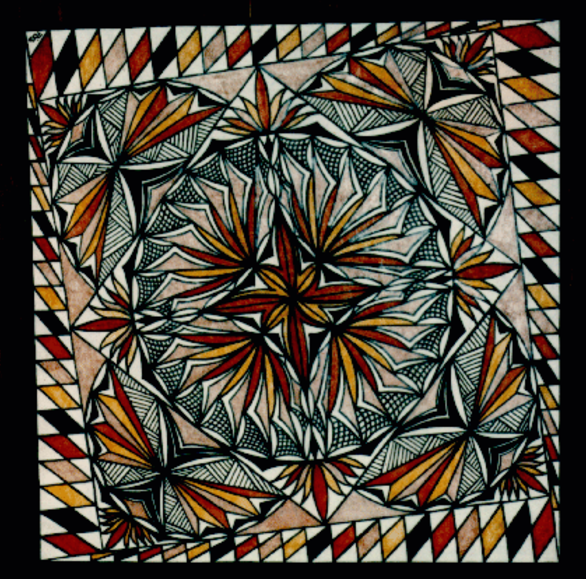 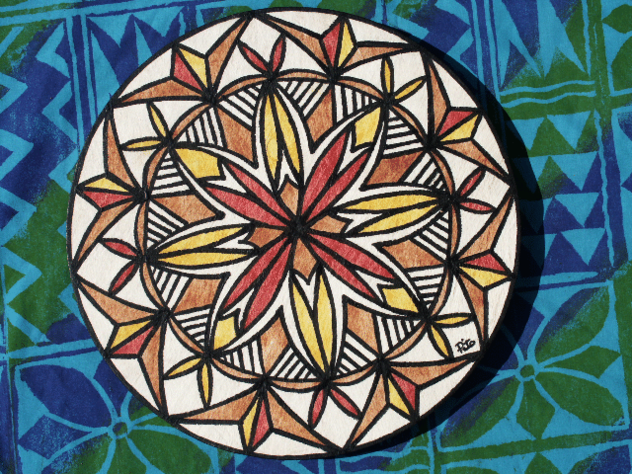 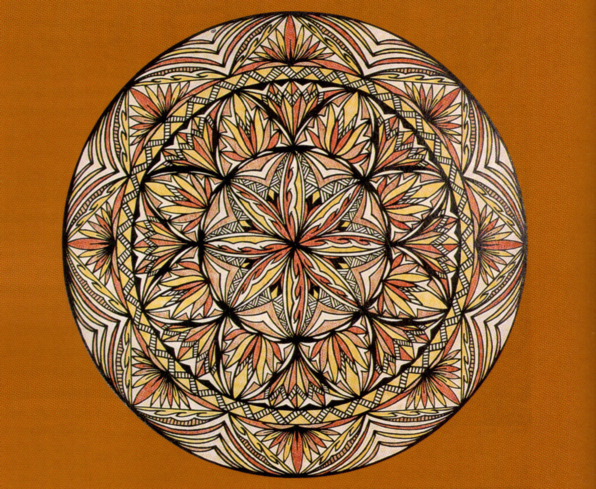 1989 Mamanu
These three pieces were created for the LA Arts Festival.

2001 Mamanu
This three by six foot banner was created for the Oceanside Museum of Art. 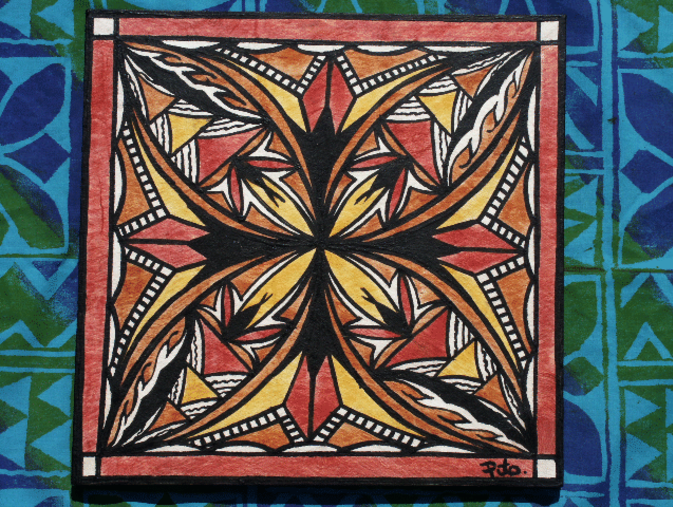 1992 Mamanu
This one foot square piece was done as an end table. 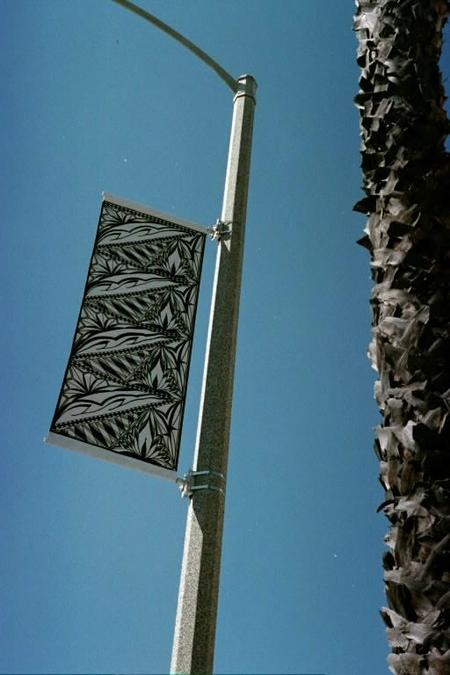 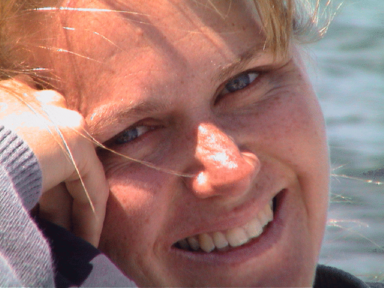 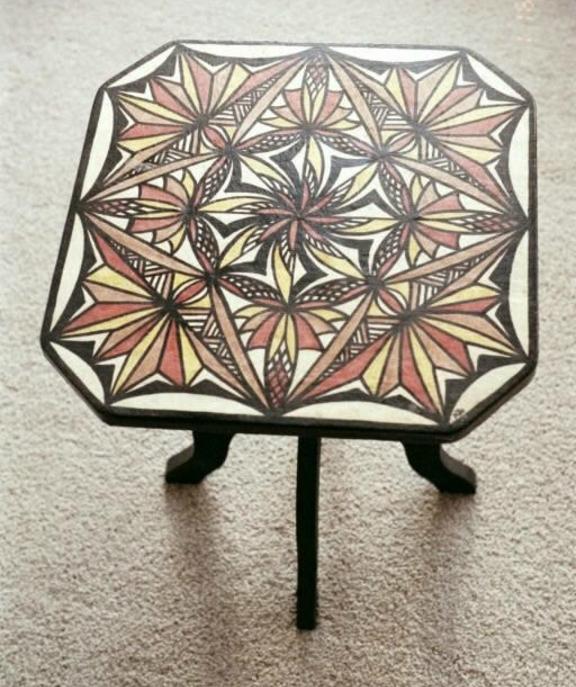 Tupito was born in 1967 in American Samoa. She grew up with Siapo all around her. Both her mother, Marylyn Pritchard Walker and her grandmother, the late Mary Jewett Pritchard, are renowned Siapo artists. Tupito learned Siapo at a young age. As a child she helped her grandmother teach Siapo. Tupito continues to create and teach Siapo in the tradition taught to her by her mother and grandmother. 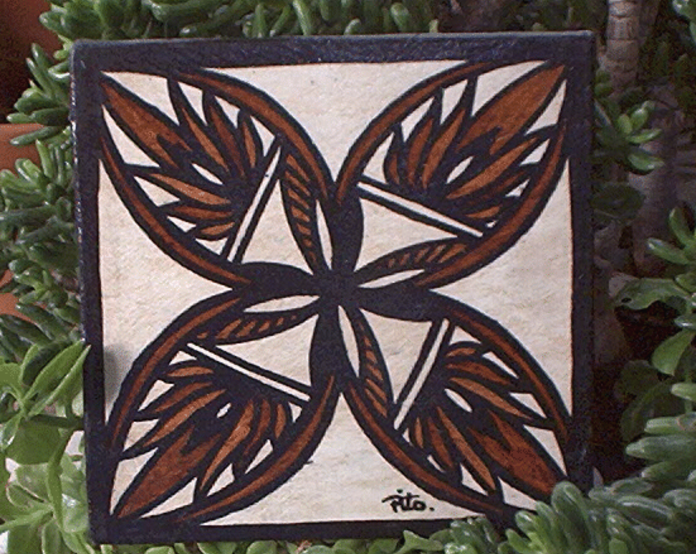 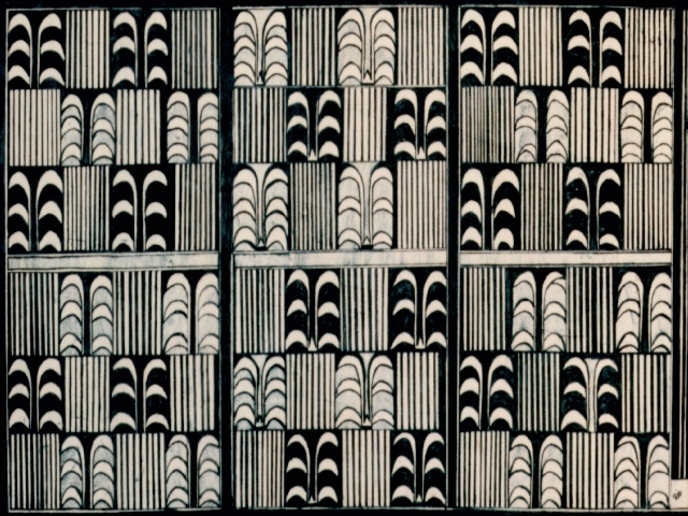 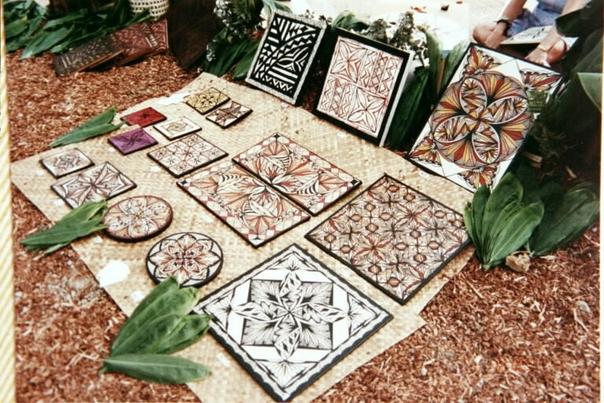 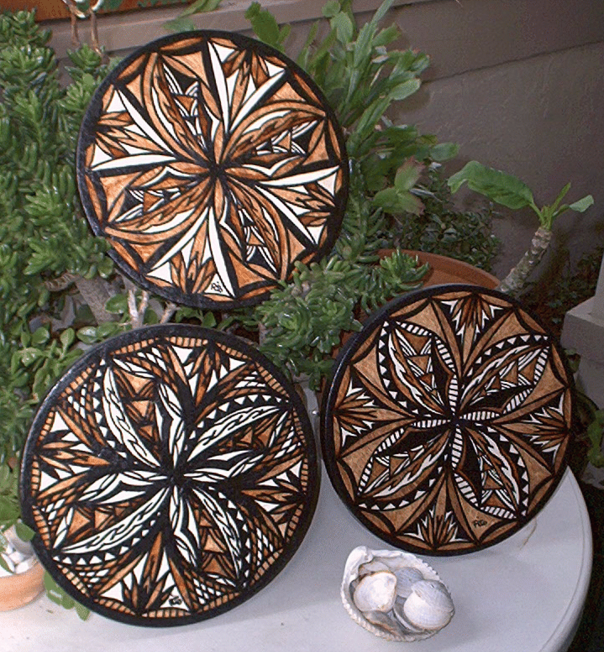 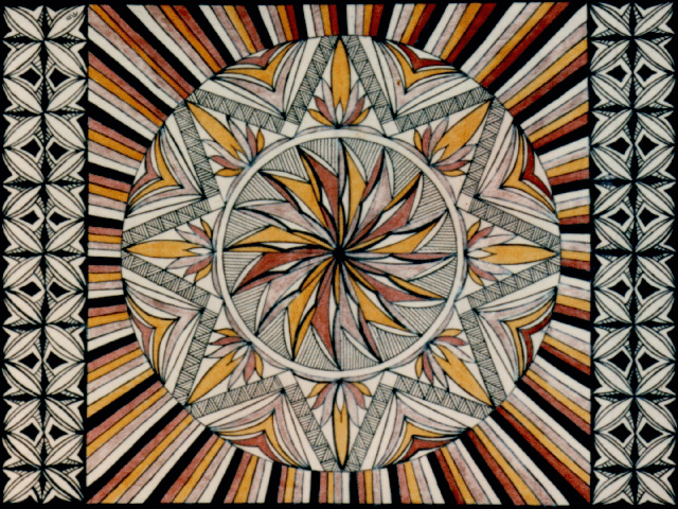 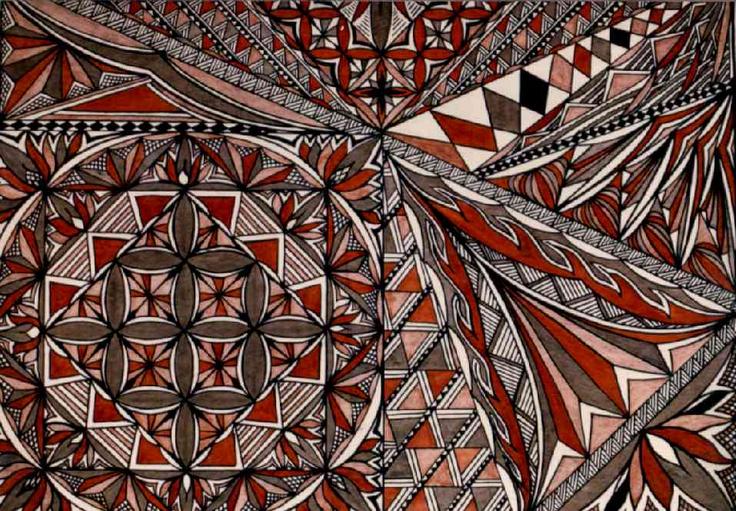 1989 Mamanus
These pieces were created for the LA arts festival.

1988 Mamanu
This piece is two by three feet. 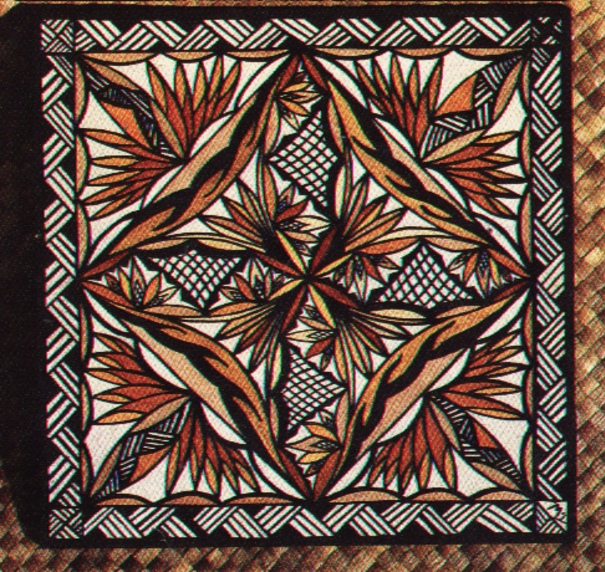 1996 Mamanu
This piece was part of the Oceanside Museum Siapo exhibit. It is a three foot round. 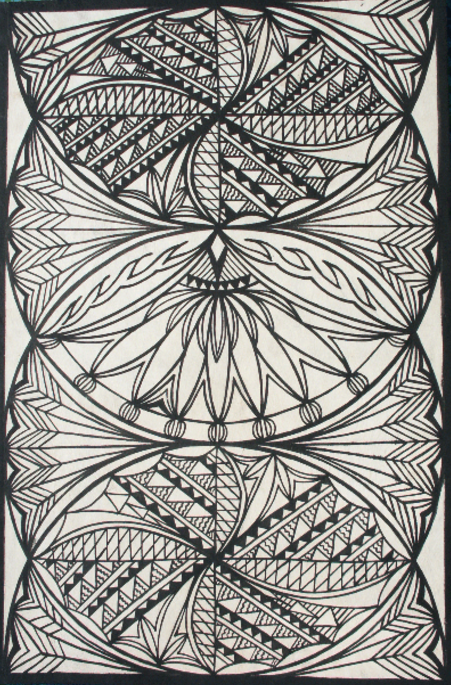 1983 Mamanu
This piece is a one foot square. 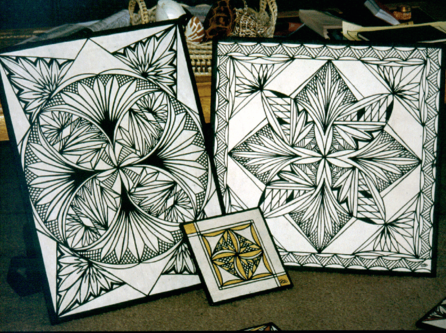 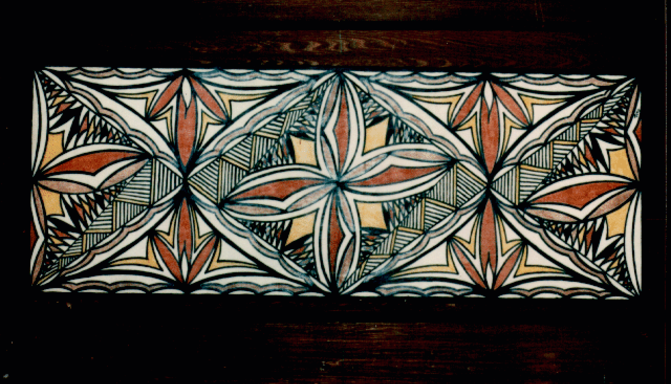 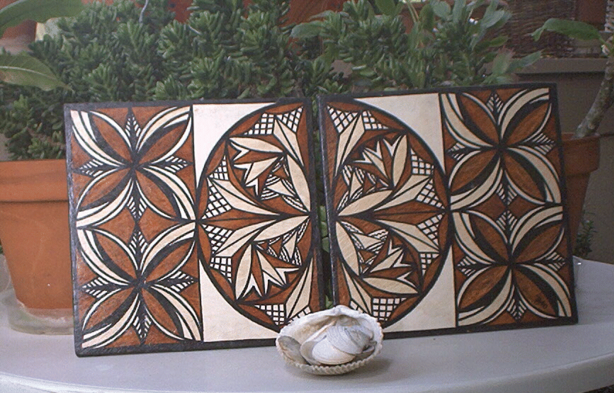 1985 Mamanu
This piece was part of an art exhibit in American Samoa. It is four by six feet. It was one of several that were aquired by former Governor A P Lutali for the govenors residence.